This article shows how to easily play wave audio files (files with .WAV extension) using Arduino UNO board. The Arduino loads wave audio files from FAT16 or FAT32 formatted SD card and a simple PC speaker is used to amplify the audio signal generated by the Arduino microcontroller.

Wave audio file is a Microsoft and IBM audio file format standard for storing an audio bitstream on PCs. The good thing with this format is that it is not compressed, this allows even a small microcontroller to play it.
Usually a DAC (Digital-to-Analog Converter) is used to generate sound. The Arduino UNO microcontroller (ATmega328P) doesn’t have a DAC module, therefor PWM (Pulse Width Modulation) is used instead of DAC. A higher PWM frequency should give better sound output.
The sound is generated by varying the duty cycle of the PWM signal.

If we have a MP3 audio file we can convert it to a .wav format using a software named: Audacity. It’s a free and open source converter.
Audacity official website: https://www.audacityteam.org/

First, open Audacity software, a window will open as shown below: 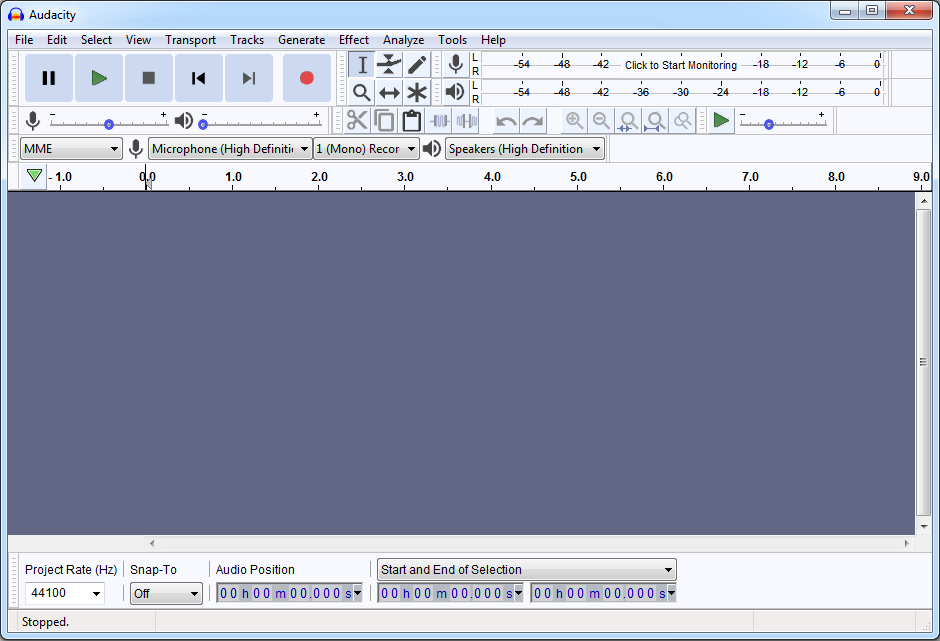 Click on the file name then on Split Stereo to Mono as shown below: 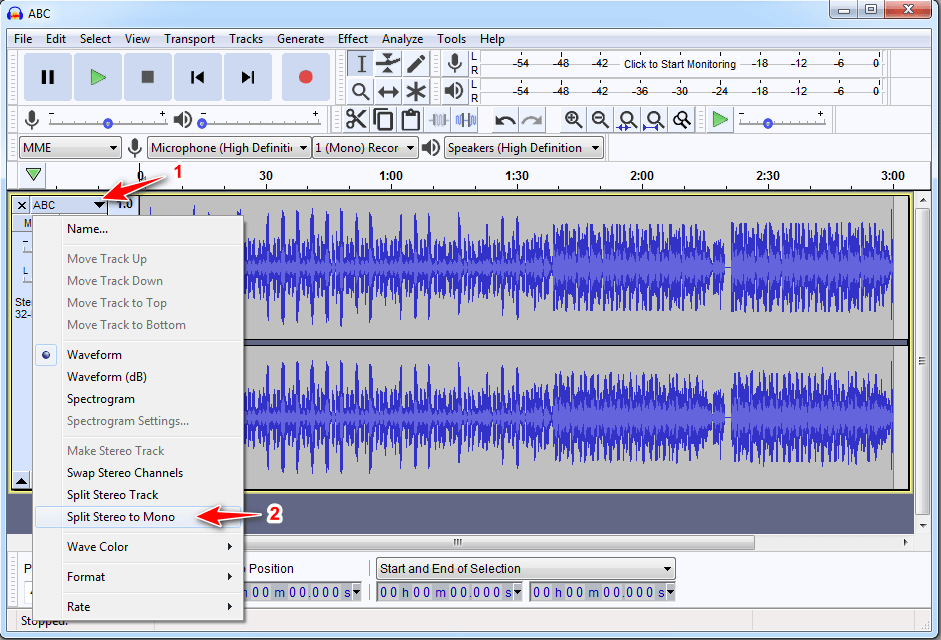 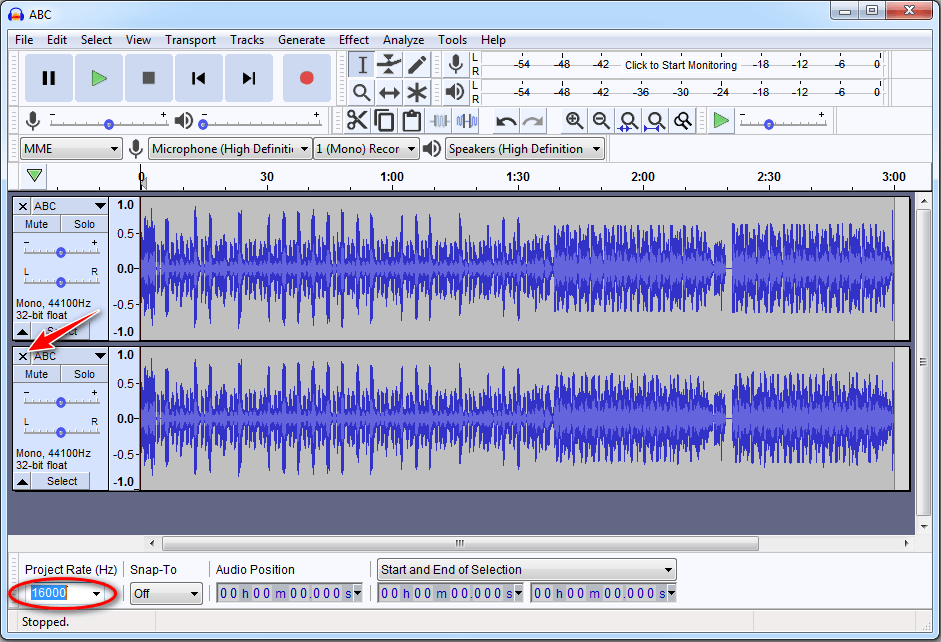 After that, go to File —> Export —> Export as WAV, a new window will open.
Change Save as type to Other uncompressed files and save your wave file. 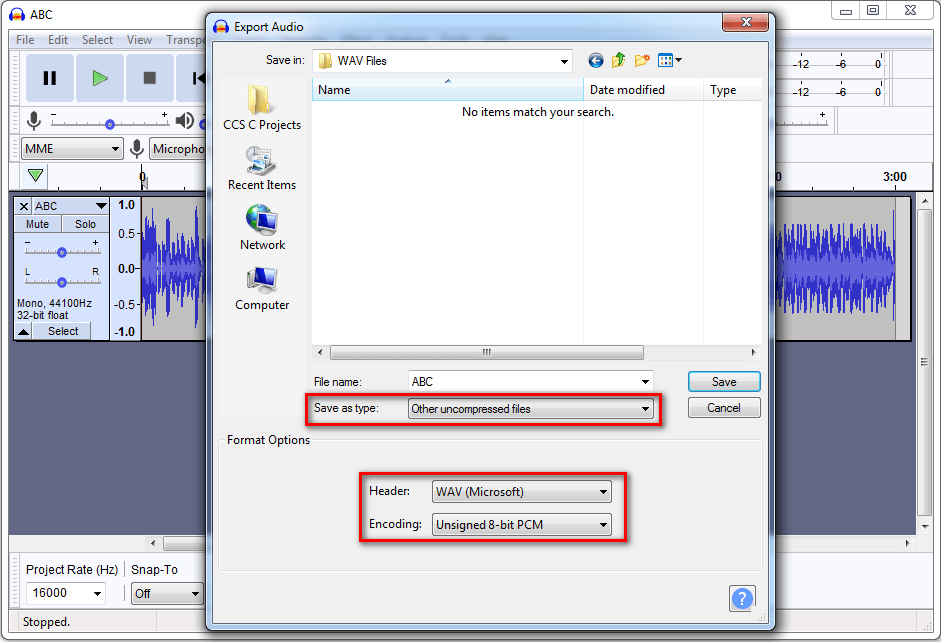 And you’ll get your file with WAV format!

In this project I used microSD card module, this module is supplied from circuit 5V source that comes from the Arduino UNO board. This module contains AMS1117-3V3 voltage regulator which is used to supply the micro SD card with 3.3V. Also this module contains an IC which is 74LVC125A and it’s used as level translator (from 5V to 3.3V).

Or it can be installed manually, first download the TMRpcm library from the following link:
TMRpcm Library   —> direct link

After the download, go to Arduino IDE —> Sketch —> Include Library —> Add .ZIP Library … and browse for the .zip file (previously downloaded).

There are 3 libraries included in the main code as shown below.
Including Arduino SPI library is optional!